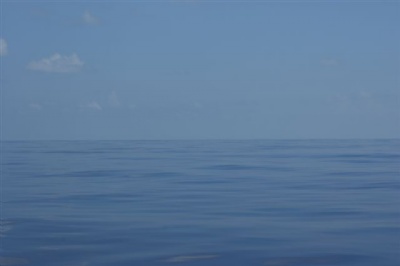 Is it just me or has the tech industry hit the doldrums? Are we now in a mature market for PC’s, Smartphones and Tablets? If this article is correct ‘Apple to report dismal results’ then it would appear so. On top of this Microsoft just wrote off almost a billion dollars of ‘Surface’ inventory – what’s going on here?

Well I think we’re just exhausted trying to keep up with the Jones’s and keeping track of where all our data is. I’ve been in the business now for over two decades and I’m trying to cut down to just two devices simply because it’s hard to keep everything in synch and know ‘whose on first’.

With almost a million apps to choose from on iTunes (or is that the iStore, or the App store (am I the only one who gets confused with this?)) what can possibly be left to build? And with the average price of an app now around $0.99 cents Apple has effectively driven software to almost nothing in an effort to support it’s own high margin hardware products.

Microsoft learned early on that it’s all about the developers, and they provided the tools and the ecosystem for developers to flourish with decent margins. Apple has wiped that out and in doing so have given developers no ability to make money.

So with no room to make money and a mature ‘form factor’ for tablets and smartphones we have a ‘more than good enough’ situation which explains the doldrums. More of the same won’t solve the problem – what we need is some good old fashioned innovation and in my opinion it’s not wearable (the last thing I want/need is more stuff to support with software updates).

What’s needed is a way for developers to make what’s there work better and generate them net new revenue. That will have the effect of driving more hardware sales.

What I call ‘upstream innovation’ is really hard, easy to ignore, laugh at, or outright dismiss. But as history has shown us, that’s what drives the next wave (pun intended) – not more of the same.

We respect your privacy. This site uses only functional cookies for delivering our content. We do not automatically collect any personal or identifying data – not even for site analytics. No other data is collected unless you complete an information request form. Information request data is only used by us to respond to your enquiry.
Please note your acceptance to continue. Please see our Privacy Policy.
Accept